The pomegranate has been considered to be a sacred fruit in many religions. In Greek mythology, the pomegranate fruit represented life, regeneration, and marriage. It has also been revered for centuries for its medicinal properties, and is even displayed in the coat of arms of several medical associations. Modern science is now extolling the wonderful virtues of this ancient fruit!

Known affectionately as the “jewel of winter” the pomegranate recently has been receiving acclaim for its disease fighting antioxidant potential. Modern research shows that the valued element the fruit possesses is its high levels of antioxidants. These powerful antioxidants have been shown to have many health benefits!

What is a Pomegranate?

Typically grown in the Middle East, the pomegranate tree is native to a region ranging from Iran to Northern India in the Himalayas. Growing to a height of 15 to 20 feet, the tree was introduced to Southern California in the late 1700’s by Spanish settlers.

The pomegranate is about the size of an apple or orange. It has a tough, dark red or brownish outer rind. The inside of the fruit consists of seeds surrounded by little fruit sacs (pulps) that look like vitamin E capsules, except they are scarlet red. The seeds and the juicy translucent red pulp are the edible parts of the fruit. Only the pulp has any flavor though.

The fruit is encased within a white, spongy, bitter tasting inedible tissue. The seeds can be gently pried out with your hands. But it takes time and care to get to the seeds. Perhaps this is why the pomegranate is not as popular as it deserves to be! The flavor of these juicy seeds is delicate, sweet, and tangy.

You May Also Like :   Shrimp Nutritional Facts and Relevant Information
Powered by Inline Related Posts

The pomegranate fruit has been used in folk medicine for thousands of years in the Middle East and India to treat inflammation, sore throats, and rheumatism.

Because of the difficult composition of the pomegranate fruit, it is often pressed for juices. Grenadine, a light syrup added to alcoholic or soft drinks, used to be made from pomegranate juice. But the juice is primarily used for medicinal purposes. Forms of pomegranate juice available now are molasses, concentrated juice, or pomegranate essence. They are available mainly in Middle Eastern markets, gourmet food stores, and some health food stores.

Recent research studies indicate that this potent juice may contain almost three times the total antioxidant ability compared with the same quantity of red wine or green tea. It also provides a high amount of potassium, is high in fiber content, and contains vitamin C and niacin.

The antioxidant levels in pomegranate juice are higher than those found in other fruit juices such as bilberry, blueberry, cranberry, grape or orange.

Research has shown that drinking concentrates of pomegranate juice may reduce blood pressure levels, particularly systolic blood pressure. How? Its high antioxidant content stimulates the production of nitric oxide in your body. This relaxes the blood vessels and increases blood flow. Ultimately, reducing the strain on the heart.

Drinking even a small amount every day may reverse hardening of the arteries, or artherosclerosis. Research has indicated that this is due to the potent antioxidant content in the juice. Artherosclerosis is a condition where arteries become clogged with deposits called plaque. When plaque becomes too dense in your arteries, they restrict the flow of blood and oxygen to the heart, which can lead to a heart attack or stroke.

You May Also Like :   Things Your Boss Expects You Know About Calories in Chicken Breast
Powered by Inline Related Posts

Heart specialist Dean Ornish says blood flow to the heart improved 17% in a recent study. In the study, men and women with coronary heart disease drank 8.5 ounces of pomegranate juice a day for three months. In patients who took placebos, blood flow decreased 18%—this was a normal progression of their disease. (This study was done at Ornish’s Preventive Medicine Research Institute in Sausalito, California.)

Other research on pomegranate juice done with tests on mice indicate it may inhibit prostate cancer and Alzheimer’s-like brain plaque. Taking pomegranate as a daily supplement can also help reduce the symptoms of conditions related to restricted or insufficient blood flow, as in artherosclerosis (which is discussed earlier) and erectile dysfunction.

Additionally, other studies suggest that pomegranate juice may prevent some brain injuries in babies. Not bad for a fruit that not many people are familiar with. Remember, a glass of pomegranate juice a day may help keep the heart doctor (and other doctors) away! Be sure to get your pomegranate juice benefit today! 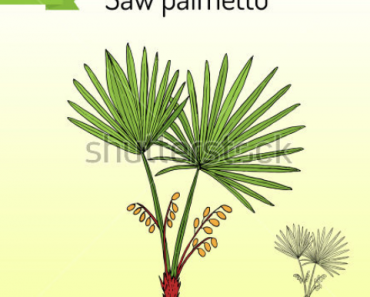 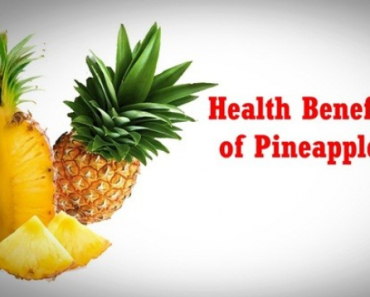 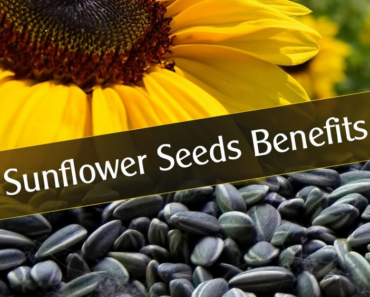 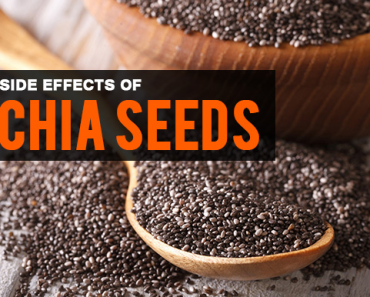 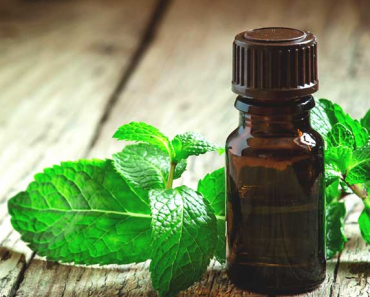 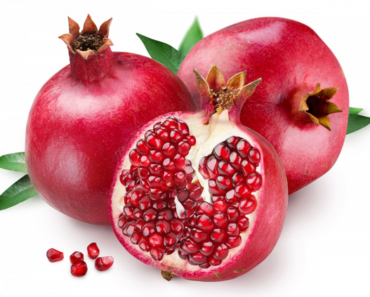